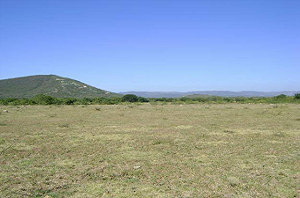 Annulment of an urgent occupation declaration in an expropiation

The government proposed to conduct urgent proceedings to expropriate private land. Accordingly, an urgent occupation declaration was issued calling for the occupation of the expropriated properties before the quantification and payment of just compensation.

For the defence of the case, legal action was taken under administrative law against the government resolution and against the acts of physical occupation and demolition. The court was asked for an annulment decision, leading to the successful judgment bearing Aranzadi reference JUR 2006/258642.

The court declared that, as argued in our claim, the urgent occupation resolution was null; consequently, since the acts of occupation and partial demolition lacked sufficient cause and moreover involved an abuse of discretion, the acts were likewise null.