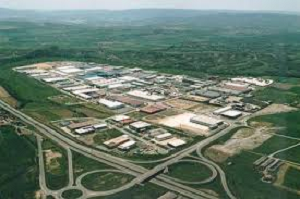 For the defence of the case, legal action was taken under administrative law against the expropriation board’s decision, requesting annulment and declaration of the just compensation asked for by the owner. This led to the successful judgment of the Superior Court of Justice of Madrid of 4 November 1996 (rec. 810/1991), which was ratified by the Supreme Court in its judgment of 7 July 2001 bearing Aranzadi reference RJ 2001/8004.