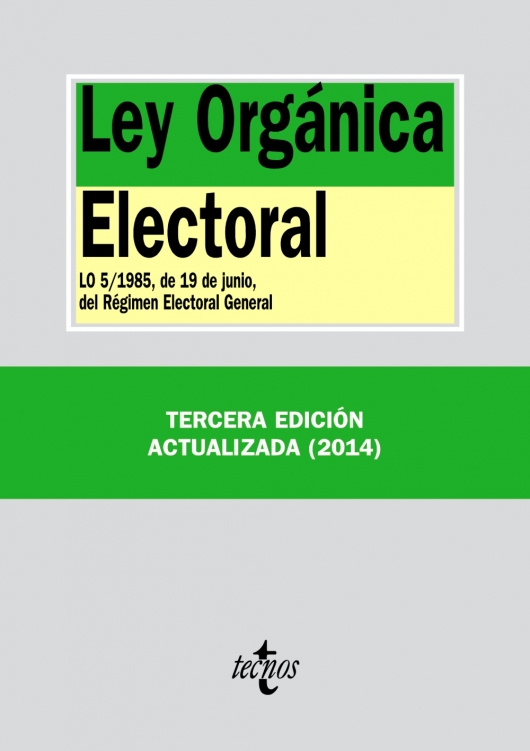 On 27 May 2013, a person was elected to the position of Mayor of Cudillero (Asturias); after the resignation of the Mayor by the Corporation who was elected through the elections of May 2012 and he resigned simultaneously with all the members of the most-voted list of candidates to the Mayorship, a person was elected Mayor by the Assembly who was not a candidate in the elections and that had recently joined the Corporation by direct appointment from his party through exceptional means provided for by the Organic Law of Electoral Regime.

After weighing the diverse procedural options, an electoral-contentious appeal  was formulated in the name of one of the Political Parties with representation in the Cudillero City Council. The appeal rested on the essential argument that the election by the Assembly to the position of Mayor of a person that had not been a candidate in the municipal elections damaged the fundamental rights of the rest of the Councillors of the Corporation in a way that infringed the legal requirements of the conditions of equality of public positions. This electoral-contentious appeal, after being dismissed by the Administrative-Contentious Division of the Supreme Court of Justice of Asturias, triggered an electoral protection appeal before the Constitutional Court.

The electoral protection appeal was wholly allowed by the Constitutional Court, that through Sentence no. 125/2013, of 23 May, of Reporting Judge, His Honour, Mr D. Juan Antonio Xiol Rius, established as doctrine that a councillor who is not represented in the electoral lists cannot occupy the position of Mayor for this is a position of maximum representation and connected with special intensity to the will of the electorate of the Municipality as expressed through the polls.