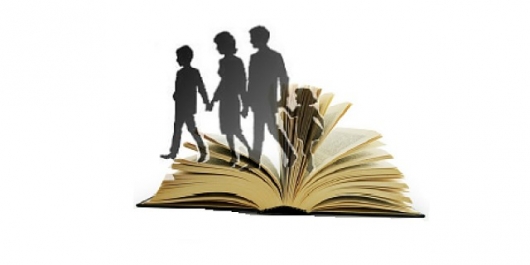 Legal Divorce with Claim for Shared Care and Custody

The client, a mother of a 2 year old minor, engaged our services to provide advice and act for her interests after an Order was handed down of the previous provisional measures in which it had been agreed, provisionally, to the care and custody of their daughter in a shared manner by both parents.
The regime of shared care and custody entailed that the daughter of the marriage would be in the company of each parent in alternating weeks, and would be able to be visited by the other parent on a daily basis.
The establishment of said regime was not only tremendously harmful for the minor, in that she would see herself subjected to constant changes, it further impeded the ability of our client to return to reside in her city of origin.

In acting in this matter, the Office focussed on the interest which was in most need of protection, in this case, the 2 year old girl. It was always the fundamental objective to show that the established provisional regime did not pose any benefit for the minor, and that, on the contrary, the regime was absolutely harmful to her stability and development.
We supported this argument with numerous pieces of evidence (research and expert psychologists' documents) which all confirmed that the adequate regime in this situation was the exclusive care and custody of the girl in favour of the mother, who was the person that had dedicated herself and was dedicated to, the care of the minor.

Finally, a regime of exclusive care and custody was obtained and agreed to in favour of the mother, and the Judge further authorised her move to her city of origin.