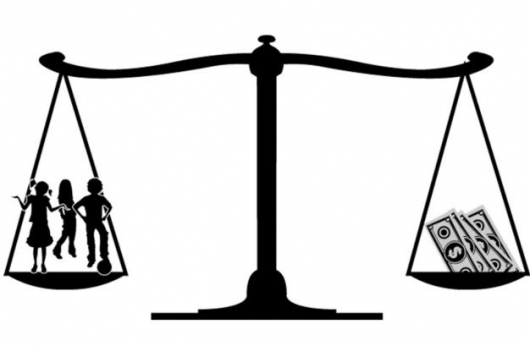 The client engaged our services to provide advice and to act in arranging the modification of spousal support measures. The measures to be modified consisted in a large separation allowance which had been fixed judicially in favour of a mutual child, without time limits, and was agreed to in difficult and contentious divorce proceedings.

The claims of our client were granted, both the procedural costs recognising the jurisdiction of the Family Judge (the process of divorce in which they fixed the measures that followed before the Violence Against Women Judge) and the combination of the causes to be able to reduce and temporarily limit the measures initially adopted only a year before.