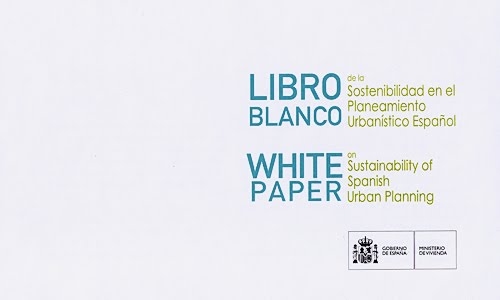 First of all, an administrative-contentious appeal was lodged which was aimed at nullifying and leaving without effect the order of bringing the construction works to a halt. The essential thesis of the appeal, which was supported by an isolated Sentence of the Supreme Court of 15 November 2001, was based on the legal nature of the land on top of which the hotel was built: that is, consolidated urban land where they must observe the distances fixed by municipal urban planning and not those provided for in highway state legislation.  At a later time, additionally, a pecuniary liability claim was filed against the City Council that was partially allowed by the courts of the contentious-administrative order.

The developer was able to conclude the hotel construction works, now in operation, and additionally received an indemnification from the City Council for the losses and damages caused by the unlawful work-stoppage.