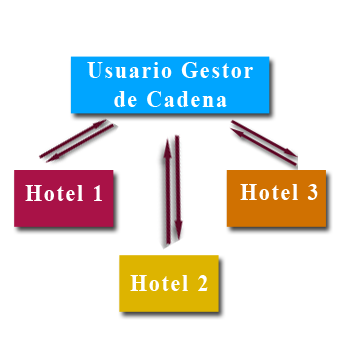 Providing legal advice to our client in relation to the formalisation of a lease contract for the construction of three (3) hotels in the area of Valdebebas, Madrid, for one of the most important hotel chains in the world.

Our client requested legal advice from our Office in order to carry out a complete lease transaction for two (2) future properties that were intended to become hotels, to take place in Valdebebas, at a time prior to the final approval of the reclassification of land project that was to be carried out there.

The transaction culminated successfully with the signing of all of the lease contracts for non-housing use, which also regulated the process of construction to be undertaken by our client, in its capacity as owner of the properties; and further, its subsequent delivery, commencement and operation by the hotel company.

The formalisation of the previous transaction allowed both parties to foresee the establishment of hotels in the most important urban development in Spain, next to the “Adolfo Suárez-Barajas-Madrid” International Airport, which enabled our Client a guaranteed return on the investment it had undertaken with one of the most important and trustworthy hotel businesses or operators in the world.¡

The agreed income, according to both hypotheses, was a variable income that will be twenty-four point five percent (24.5%) and twenty-five point five (25.5%) (taxes excluded) of the total of the figure of gross annual revenue of the future hotels, the minimum guaranteed annual income being the sum of five thousand Euros (5,000€) and eight thousand Euros (8.000€) per constructed bedroom during the period of mandatory compliance for the hotel chain, fixed for eight (8) years.