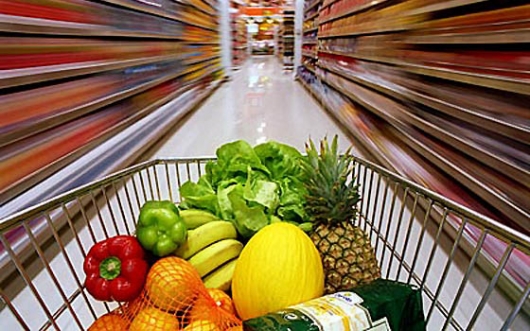 Providing legal advice to our clients in relation to the purchase of various establishments (supermarkets), including the due diligence process and the subsequent acquisition of the aforementioned assets.

Our Client, who operates within the sector of food and distribution, decided to continue with its policy of expansion in Spain through the acquisition of various establishments or supermarkets, specifically in the Autonomous Communities of Andalucía and Extremadura.
Given that the business deal to be formalised was to cover the acquisition of assets or businesses at the height of their operations, with subrogation conveyed from the vendor to our Client under the contract, the negotiations and subsequent acquisition of said assets – which were agreed to on different occasions: 2010 and 2014, respectively – were divided in two (2) different phases: (i) the legal, urban planning, employment and tax (due diligence) review; and (ii) the acquisition of the assets.

Once the due diligence process was finalised, therefore, having identified the risks associated with the following, being, the acquisition of the assets, the purchase price of said assets, and the resulting profitability of the transaction,  our Client was able to negotiate the acquisition of the assets. Such negotiations involved the inclusion of diverse clauses that would guarantee the successful finalisation of the purchase of the supermarkets and, hence, with subrogation conveyed from the vendor to our Client under the contract and without requiring the adoption of preliminary contingency steps for the acquisition. Further, as a result of this transaction, our Client was able to achieve an increase in its market share in Andalucía.