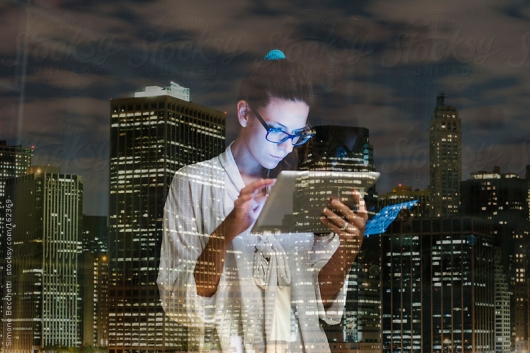 
A well-known company of the retail sector was facing a serious financial crisis which led the company to terminate 442 employment contracts as the last resort to survive. The company had several work centers all over Spain and historically a high level of labor disputes. The company had within its work council several members of an influential and aggressive trade union who opposed to all restructuring measures. Once the company initiated the collective dismissal proceeding, the work council resisted to adopt any termination measure which blocked the negotiation process over three months.


In order to obtain the administrative authorization for the termination of the aforementioned contracts, which was mandatory at that time, and taking into consideration the impossibility of reaching any kind of agreement with the work council, we carried out the following strategy: we had several meetings with the authorities and minority trade unions to organize an informative campaign, in collaboration with the communication department of the company, to explain the employees in person the situation of the company and the measures to be taken. Finally, the employees called an Assembly of Workers, which was difficult to organize due to the amount of work centers. The Assembly of Workers was duly notarized and the employees themselves agreed to the termination proposal made during the former negotiation period.

This way, and though we communicated the labor authorities the end of the negotiation period without agreement, the filing of the notarized document with the result of the voting at the Assembly of Workers was enough to obtain the labor authorization, even without the vote of the majority trade union within the work council.


Thanks to our strategy, the company was able to unblock the situation which originated the breakup of the negotiations with the work council. The company was finally able to terminate the aforementioned contracts and was able to survive. Although the collective dismissal was challenged before the courts, the judge ruled in favor of the company and the terminations were upheld by the corresponding Appellate Court.