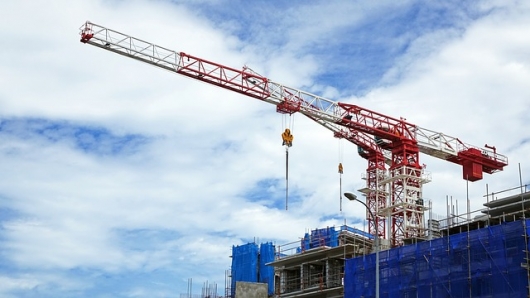 The government proposed to expropriate private land and for that purpose approved a public works project that legally involved a declaration of the need to occupy certain property, which is a sine qua non for any expropriation.

For the defence of the case, legal action was taken under administrative law to have the expropriation ruling annulled. This led to the successful judgment bearing Aranzadi reference JUR 2006/175124.

The appealed resolution approving the public works project, which had been given as the cause of expropriation, was declared null by the court. The court considered that, as we argued in our claim, firstly, the government had failed to conduct a contracting proceeding stating the general terms and conditions that would apply in the contract, and, secondly, the company to which the public works project was awarded was barred by law from receiving the contract.