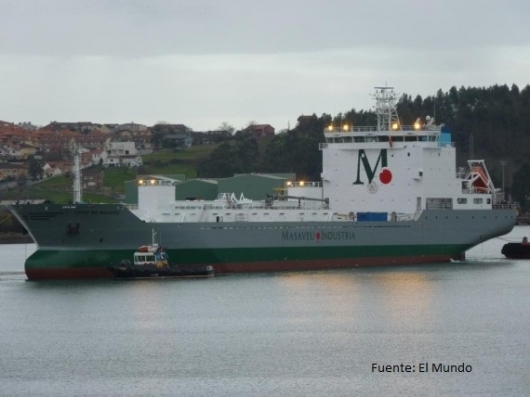 Transfer of the vessel to another shipyard aiming to finish it and deliver it to the shipowner. To such objective, a complex sale and transfer was set up under the leadership of our client. It consisted on the towage of the vessel to a Cantabrian shipyard for it to be finally fitted in order to deliver it under the provided structure to the shipowner.

The transaction was successfully over in 2010. The construction termination and the tax structure tear down were avoided, altogether with the guarantees enforcement and the subsequent damages for our client and other party agents involved. All of the above was carried out with benefits for the insolvency proceedings debtor and for its creditors. As a result, a cement carrier vessel with Spanish flag endowed with cutting-edge technology in thrust, maneuver and fuel economy was built.