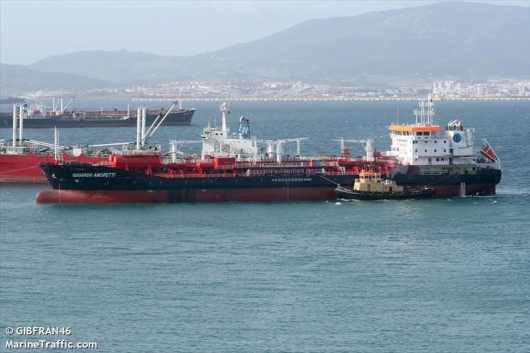 The Andalusian Shipyard was in insolvency proceedings and had exceeded the contractual delivery date of the vessel, turning the completion of the vessel construction in a difficult task. The Italian ship owner communicated the cancellation of the construction contract due to the delay of the delivery altogether with the penalties amount. Which made it difficult to sell the vessel to another shipowner was the high cost exploitation maintenance of the specific design. In addition, the vessel had been encumbered with a ship mortgage and several seizures on behalf of the suppliers. Both national guarantees reimbursement court proceedings and an arbitration, which was taking place in London in order to determine the shipowner right to cancel the contract under English law. The termination of the commercial contract and the tear down of the financial and tax structure would mean a major increase of the debtors’ liabilities and both the enforcement of the financial guarantees granted for the construction and the rise of damages on the parties involved in the transaction.

The negotiation of a transactional deal regarding all the parties involved, which consisted on the renewal of the construction agreement and the financial and tax structure. The grant of new guarantees and the vessel mortgage and seizures cancellation did also integrate the deal. The aim of such deal was to deliver the vessel free of any burdens and charges, altogether with the withdrawal of the actions which initiated the arbitration and court proceedings, both in Spain and the United Kingdom.

The transaction came to an end in 2011. The shipbuilding contract and the financial and tax structure remained in force until the work on the vessel and its delivery under the structure to the ship owner were done, avoiding the enforcement of the financial guarantees and the subsequent damages that our client and the other parties involved could have suffered. The previous was all carried out on the interest and for the benefits of the insolvency proceedings debtor and its creditors.