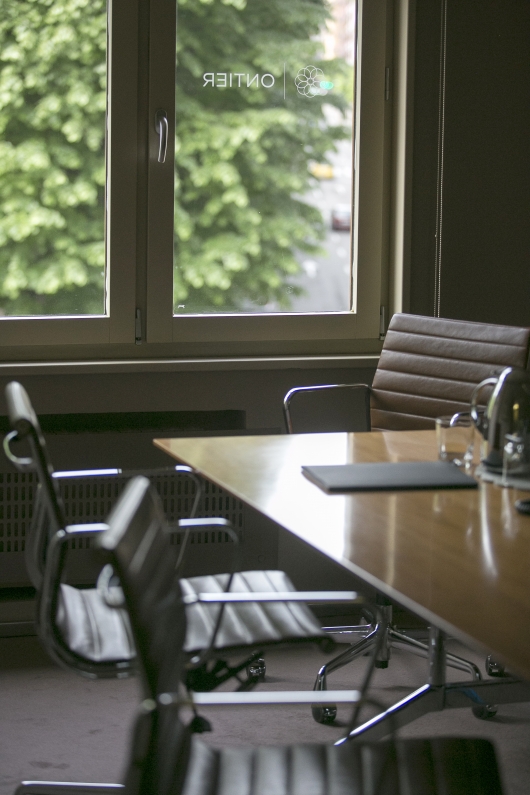 
A well-known company of the insurance sector was summoned with a collective complaint which would have affected more than 1,000 employees. The work council was asking for the recognition of a benefit known as “food subsidy” that was granted by the company during sick leaves. However, the company stopped paying this voluntary amount and the work council complained because it was claiming that the employees had already acquired that right and the company was no longer able to suppress that right without the consent of the employees or the existence of legal grounds for it.


The Firm alleged that the employees did not have the right to that more beneficial condition (the payment of the food subsidy) because the company had no will of recognizing that payment as a right of the employees – it was a mere voluntary compensation and there was no statutory or bargaining right to it. During the trial hearing, a long discovery process took place where several exhibitions of documents and depositions were made with the intent to justify the conduct of the company during the last 20 years (time during which the company paid this food subsidy).

The National High Court dismissed the complaint of the employees following our arguments. Later on, the decision of this court was upheld by the Supreme Court.