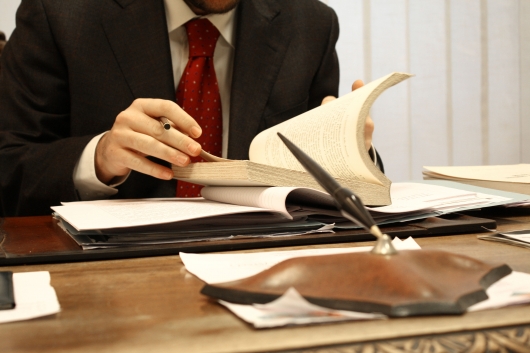 Legal Action against a Group of Companies (Dismissal)


One of the companies of a very well-known Group of Companies with more than 20 corporations, needed to terminate all employment contracts due to a serious financial crisis. The company was also about to initiate the corresponding bankruptcy proceeding and winding up of the corporation.


We worked from the assumption that there was a Labor Group of Companies only between certain corporations of the Group in order to avoid including in the dismissal proceeding those companies which were doing well. As a result, we decided to include in the dismissal proceeding only certain companies, which was a risky decision taking into consideration that employees could challenge the decision based only on the lack of formal requirements, such as providing the employees with economic data of all companies of the Group. The dismissals were based only on the economic situation of the companies we chose. Otherwise, there would have not been enough economic grounds to terminate the contracts of the employees.


The decision of the trial court, as well as the decision of the Appellate Court, upheld the arguments of our lawyers. As a result, both courts dismissed the complaint of the employees and the dismissals were declared fair. There was no need to include in the dismissal proceeding the information regarding the other companies of the Group.