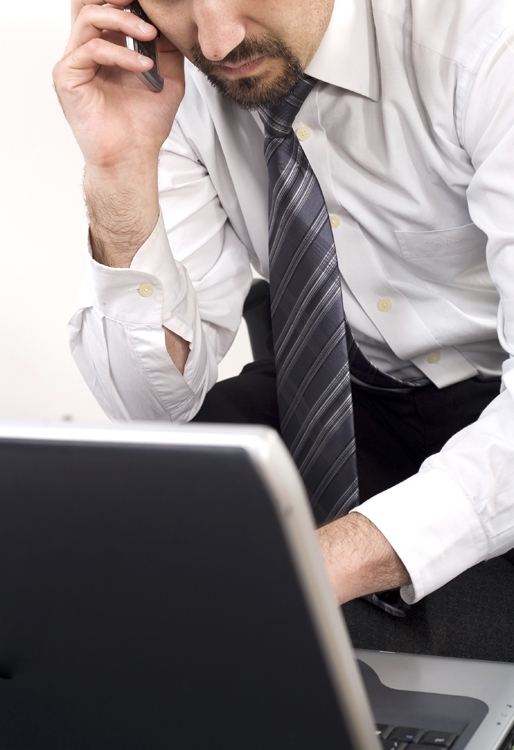 Overturn of the Dismissal Proceeding after the Cease of the Company`s Activity.

The Company, which was insolvent and had already started the bankruptcy proceeding, applied for the termination of all employment contracts due to the cease of its activity.

After ending the negotiation period without reaching an agreement, the termination was authorized by the Mercantile Court. However, the court order was overturned by the Appellate Court because the court order lacked formal requirements, among others, it established a severance pay over the legal provisions, even when the grounds for the dismissal were proved. As a result, the Company had to reinstate all employees one year after it ceased its activity.


At the same time the company was initiating a new dismissal proceeding to terminate all employees it was necessary to comply with the company’s obligations in relation with the reinstatement of the employees. As a result, among other measures, the company had to register all employees in the Social Security System and communicated all of them individually the intent of the company of complying with the judgment. Despite these facts, the company granted the employees a temporary paid leave, so the employees did not have to come to work, because the work center was closed and the company had zero activity. Before reaching the agreement that ended the dismissal proceeding, several employees had filed a complaint on grounds of lack of work (the so-called “implied dismissal”) to try to obtain the maximum severance pay provided by law.


After a couple of judicial decisions, labor courts decided that they had subject matter jurisdiction to hear the complaints regarding the dismissal. The Appellate Court overturned the decision of the trial court and dismissed the complaints based on the argument that the company had shown its will of keeping the employment relationship with its employees alive because there was no evidence of an implied dismissal.