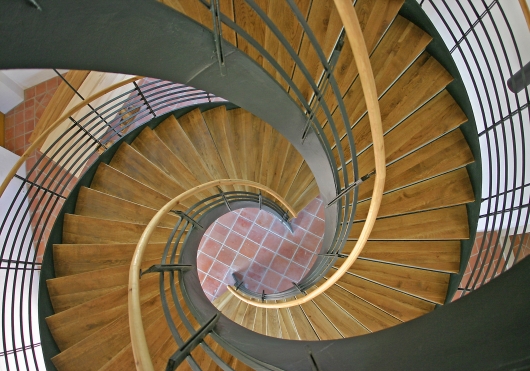 Meeting of Creditors for an important Property Group

The economic and financial crisis of a Property Group which specialised in the acquisition, reform, rehabilitation and commercialisation of luxury housing, buildings of singular architectural presence, which were situated in privileged urban areas. In 2007 they commenced expansion into international markets with actions involving important European capital. At that time, the property and credit crisis took place, effectively surprising the Group with elevated debt reaching a liability amount of close to a thousand million Euros.

Submission of application for a meeting of creditors, with the objective of halting the legal actions undertaken by some financial entities and to reach agreements guaranteeing the continuing of the company and the handing over of properties that were in the advanced phase of construction. The Company's liquidation was obtained with the meeting describing it as fortuitous.

Through pacts with the mortgage creditors, both privileged credits and part of ordinary credits were satisfied, as well as the company problem of handing over properties to their buyers was resolved. The company administrators remained exempt from any liability, including financial liability and from other orders such as the incapacity to administer goods to third parties.