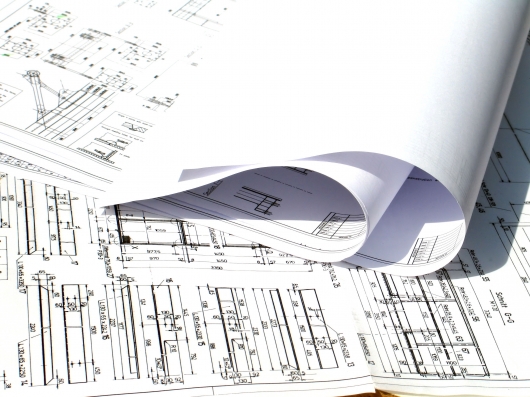 Continuing Company activity through an Agreement of Creditors

The business, dedicated to the service of goods and services, involved in projects of the construction and exploitation of residential properties, initiated a refinancing process that was affected by the property and financial crisis that commenced in Spain in 2008, which had the effect of significantly modifying the hypotheses and forecasts that had formed the basis of the refinance agreement. The crisis provoked a dive in sales with a resulting reduction of the business' volume, in addition to enormous difficulty in accessing bank credit, the absolute standstill of new work assignments and the slowing down of projects already underway, which consequently converted the business' capacity to obtain benefits into an accumulation of losses, thereby driving it toward insolvency.

Submission of application for a meeting of creditors, with the objective of halting the legal actions undertaken by some financial entities and to reach agreements guaranteeing the continuing of the company and the handing over of properties that were in the advanced phase of construction. After numerous steps in the insolvency process, an agreement proposal was drafted which was supported by a studied and detailed Viability Plan, which complied with the necessary requirements for its approval, allowing the Company to continue its activity.

Substantial reduction and postponement of debt as per the terms stipulated in the Agreement and restructuring of the Company in order to make it more competitive, diminishing costs and general expenses.