IT
Insolvency and Restructuring
Infrastructure and Transport
ONTIER SPAIN 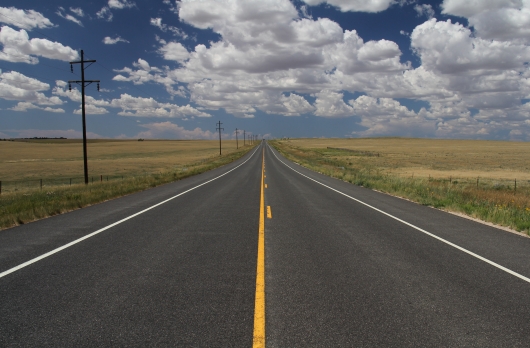 In 2009, the business, dedicated to various sectors in the car and automobile industry, suffered a substantial reduction of sales and an increase in unpaid amounts, which was due to the repercussions of the financial crisis in all automobile-related industries, which further produced a collapse in the business' benefit margins. The crisis affected the Company at a time in which they had commenced expansion within the various divisions of its business at the cost of a significant increase in debt, and the timing of the crisis meant that they were unable to face their current obligations.

Submission of application for a meeting of creditors, with the objective of halting the legal actions undertaken by various financial entities and to reach agreements with those within the meeting that would permit the Company to continue its activity, for which it was necessary to eliminate the least profitable provision of the business, and after the corresponding legal authorisation, the sale of said corresponding productive unit was effected. Once this took place, the approval of an agreement proposal was obtained.

Restructuring the Company, eliminating the least profitable sector of the business, narrowing the structure of the Company which involved an important reduction in personal costs and, at the same time, obtaining an important release from the debt and deferment of the payment of the total amount.