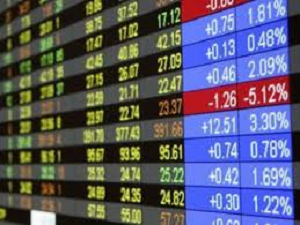 International Restructuring of a Multinational and Listing on the Stock Exchange

In the core of a process of international restructuring, the Group set forth on the integration of new Latin-American companies to a vehicle company, as well as their later listing on the Colombian Stock Exchange.

For that, a taxation-wise efficient structure was designed that permitted the continuation of the reorganisation of the Group, as well as creating alternatives for the return of the flows obtained by the different subsidiary companies to the Spanish companies involved in the structure.


Additionally, diverse operations were studied for the international restructuring of the Group (to carry this out in a way that either conforms to the Corporate Income Tax general regime or similar taxes, or alternatively conforms to the regime of tax neutrality) and, furthermore, the necessary financing routes for the restructuring, both in the form of loans between companies as well as contributions to capital.

Given the diverse operations of international scope that was to be undertaken by the Spanish companies, in addition to the future obtaining of revenue from foreign sources in the form of dividends and profits, they proceeded to the analysis of the special tax regime of entities holding foreign securities.

In the end, the analysis and design of the diverse alternatives for the entry of new investors to the Group (IPO) proceeded along, as well as the tax implications from the return of the revenue obtained from the non-residential subsidiary entities in Spain to the different Spanish Subholding and Holding companies.

A company structure was designed that was tax efficient for the Group, which required the carrying out of a complete study of the tax implications of each of the alternative proposals.

Through said procedure, the group was able to optimise the tax costs that would be able to support the implementation of the alternative proposals, as well as the obtaining of future profits (dividends and capital gains).