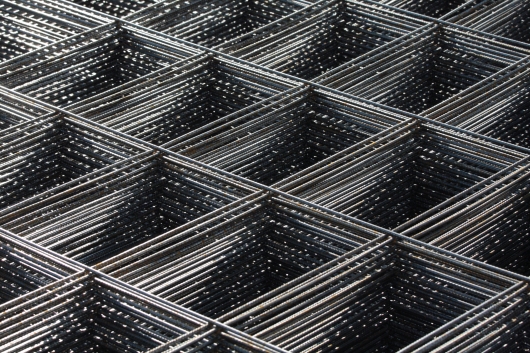 
Our strategy consisted in proving that it was the contractor who had breached the contract. As a result, a counterclaim was commenced claiming a compensation for the damages caused to our client, which were derived from the construction damages generated by the contractor's breach, together with the additional costs derived from hiring a new contractor. The case involved complex expert examinations to analyse the economic impact of the delays in the design and execution of the work undertaken.


The decision rejected the contractor's claim and approved the counterclaim, compelling the contractor to pay the costs of the proceedings.