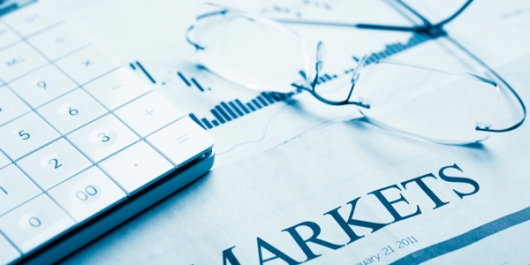 The Client, one of the companies with capital risk with a strong presence in Spain, was interested in a divestiture transaction of assets consistent with the sale of its interest in one of the main Spanish media and communications groups. The transaction was blocked by the existence of certain share-holder deals that made any sales transactions difficult.

The Office advised the Client in its negotiations with the buyer and the rest of the share-holders in the divestiture transaction, which had the effect of avoiding all the contractual and financial obstacles that, a priori, had impeded the transaction.

The transaction was riddled with many obstacles from the beginning, being the existence of numerous problems and obstacles that were both contractual (share-holder deals) and financial in nature.

The transaction was finalised satisfactorily in the year 2012, which made it possible for the client to proceed with strategic divestiture for the achievement of its future objectives.