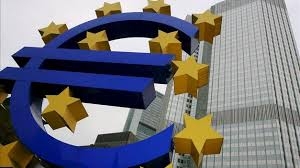 The Co-President of one of the major Spanish banking entities was accused, together with other members of the Board of Directors of the Finance Entity, of being the perpetrator of the crime of wrongful appropriation and/or unfair administration.

The case proceeded before the corresponding Central Investigative Magistrates' Court of the Provincial High Court, the Oral Hearing being held in its Criminal Division.

Both in the preliminary investigation and the plenary action, a complete technical legal defence was developed.

Both during the preliminary investigation and in the trial that developed over various sessions, the domestic and international media were present in the face of the repercussions that the case had at a national and international level.

Our client was acquitted of the crime for which he was accused, both by the Criminal Division of the Provincial High Court and by the Second Chamber of the Supreme Court.