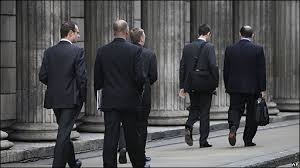 Defence for administrative breach of trust

An Adviser to the Government of the Community of Madrid was accused of the supposed commission of a crime of administrative breach of trust, of which he was accused by both private prosecution and the Tax Minister.

Due to the government position of our client, the case proceeded before the Supreme Court of Justice of Madrid, the trial being heard before its Criminal Division.

Both during the preliminary investigation and in the oral trial that was heard over various sessions, a complex legal strategy was carried out.

The case had extraordinary significance in the media that followed the proceedings as well as during the trial.

Our client, despite the accusations, was acquitted both in the High Court of Justice and later by the Supreme Court.