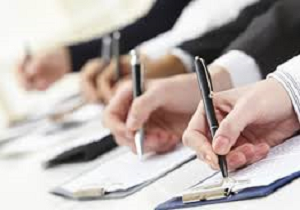 The General Secretary of a political party and Member of Parliament of the Valencian Community was accused of being the perpetrator of the crime of improper passive bribery, whereby it was the members of parliament of the opposition in this community who initiated the accusation, as well as the Tax Minister.

Due to the government position of our client, the case proceeded before the Supreme Court of Justice of the Valencian Community, the trial being heard before its Criminal Division.

Both during the preliminary investigation and in the oral hearing a complex legal strategy was carried out, being to highlight the oral trial before a Court of Public Jury during two months.

The case carried extraordinary importance in the national and international media, with the peculiarity that the trial proceeded entirely by streaming and with TVE cameras recording during the hearing of the trial.

Our client, despite the accusations in which three members of the Tax Ministry were present was acquitted by the Jury Court and the Second Chamber of the Supreme Court upheld the acquittal.