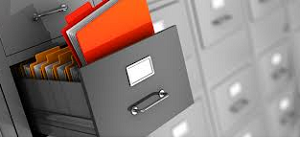 Misrepresentation of company document, against the Inland Revenue and other crimes

An important business was accused in the so-called 'Filesa Case' as the perpetrator of the crime of misrepresentation of company document, against the Inland Revenue, among others, whereby it was initiated by both the Tax Ministry as well as the Office of Public Prosecutions.

The preliminary investigation proceeded during various years and the trial was heard over a month before the Chamber of the Supreme Court.

The case was extremely complex and domestic and international media were present as a result of the enormous economic and political relevance that the case carried in the media.

Our client was acquitted of the crimes for which it was being tried, and it must be emphasised that almost all of those who were accused in these procedures were found guilty.