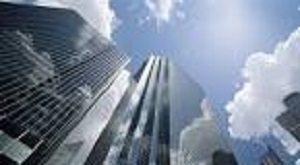 An important German multinational was accused of having civil liability for the commission of the crime against the Inland Revenue in the so-called 'AVE Case', being accused, together with other people, by the Tax Minister, the State Legal Advisors and public prosecution.

The preliminary investigation went for many years, during this period carrying out numerous letters rogatory, and it proceeded before the Investigative Magistrate of Madrid. The hearing before the corresponding Section of the Provincial High Court went for a period of a year and two months.

The proceedings involved great complexity and a complete technical legal defence was carried out. Equally it is to be highlighted the enormous significance that the case had in the domestic and international media, which followed on a daily basis the oral hearing, reporting during all the sessions of the trial.

Our client was acquitted of the supposed commission of the crime for which it found itself immersed in these proceedings.