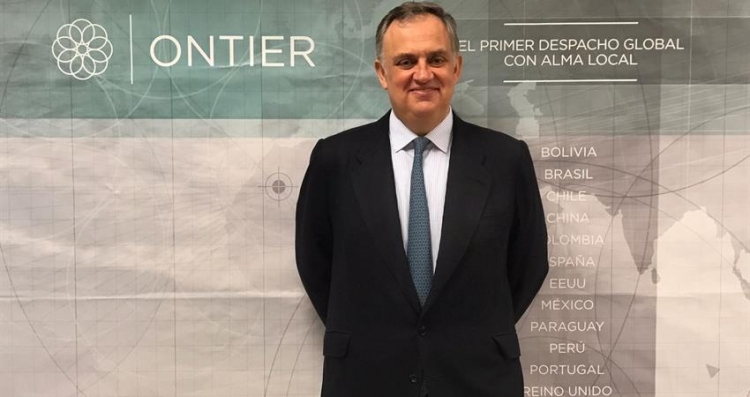 A few days ago Eduardo González Biedma, Labour Partner at ONTIER Seville, was interviewed by Spanish newspaper ABC on the legal scenario in the Spanish region of Andalusia. He addressed topics like the LFAPs carried out in the area and the problem of unemployment in the region.

As a Professor of Labour Law, he provided his most technical insight on the LFAPs carried out in Andalusia. He believes that 'it is a political and financial issue: whether public money was used with political bias, and whether the LFAP was carried out in accordance with the law should be facts taken into account.'

He also noted that 'what is being questioned is whether these subsidies were granted following administrative procedures and controls, with transparency and equal opportunities, or with arbitrariness and irregularities.'

Regarding the problem of unemployment in the region, González Biedma believes that 'it's such a pity because there's so much talent, creativity and eagerness in Andalusia.'

You can read the full article below (SP only):