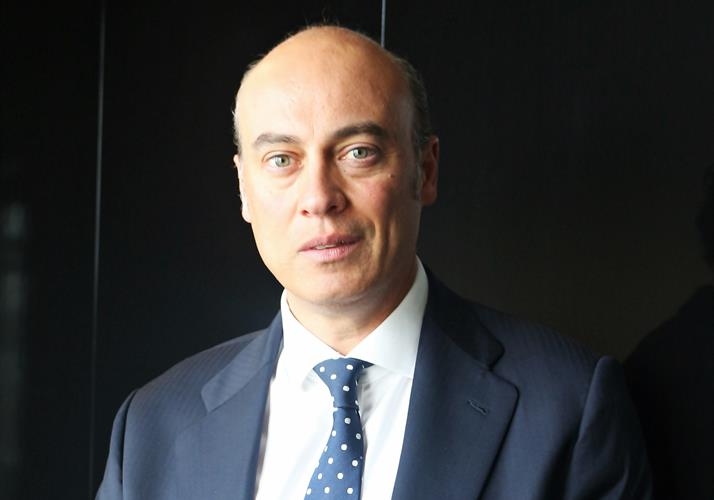 This weekend the Cádiz Tax Global Meeting was held in the Andalusian city of Cádiz. This tax event, which aims at becoming a reference in the sector, drew together 18 experts in the field. One of them was Manuel Díaz Corral, Tax Lawyer at ONTIER Spain, who took part in the sesión as speaker. The event was closed by the Ministress of Tax, María Jesús Montero.

The Cádiz Tax Global Meeting was promoted by José María Vallejo, Director of the Corporate Tax Department of BBVA, and Federico Linares, CEO at Ernst & Young Spain. Together with Manuel Díaz Corral, the event was atended by representatives coming from companies and law firms such as Ferrovial, Gómez Acebo y Pombo, Iberdrola, Telefónica, Repsol, Altadis, PwC, KPMG and Deloitte, among others.

You can check the full article here (SP only).