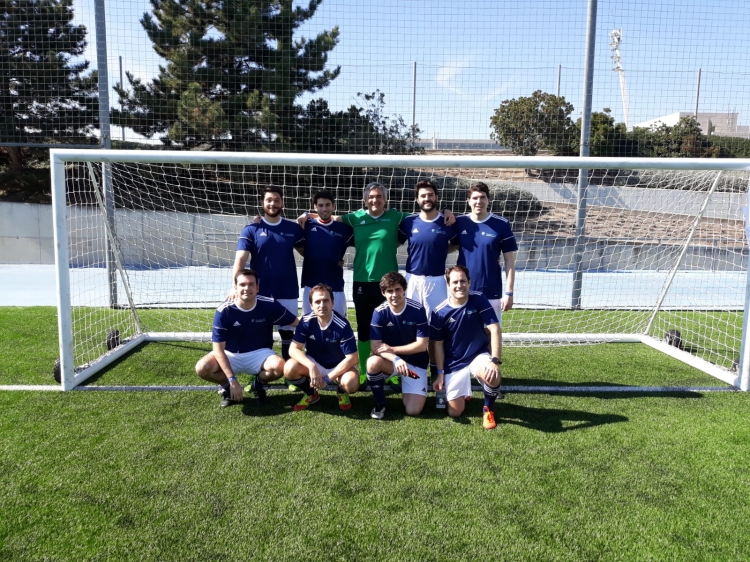 Organised by the Real Madrid Foundation and the Mutualidad Abogacía Foundation, 'The Lawyers Football Challenge' is a tournament supporting inclusive sports. These two foundations collaborate in the sustainability of social sports schools promoting football and values among children with ASD (Autism Spectrum Disorder). Through this tournament they seek to spread values such as respect, equality, companionship, self-esteem, motivation and autonom

'The purpose is having a good time and collaborating with a good cause,' says Oscar Murillo, partner at ONTIER. The matches will take place in the Real Madrid FC's sports complex, but winning or losing them will not depend solely on scoring goals. The scoring system seeks to encourage the less competitive aspects of the game: points will be awarded based on fair play and the referee's assessment of players' behaviour in each match. Once the tournament is finished, the top three scorers and the team with the highest score in fair play will be recognised.

Oscar Murillo, captain of the team, tells us that on Sunday a few members of the team gathered together for a match and 'they quickly showed their great football skills.'

The beneficiaries of this charity tournament are 64 students coming from inclusive social sports schools promoting football and values among children with ASD (Autism Spectrum Disorder), more specifically, from the Plata y Castañar Fundaland and the A la Par schools in Spain. Inclusive social sports schools train children with different capabilities for their later inclusion in common social sports schools. They work on their autonomy, self-esteem, motivation and equality, among other values, always with healthy leisure time, with professionals specialising in sports and diversity and with high-quality facilities to develop the activity.