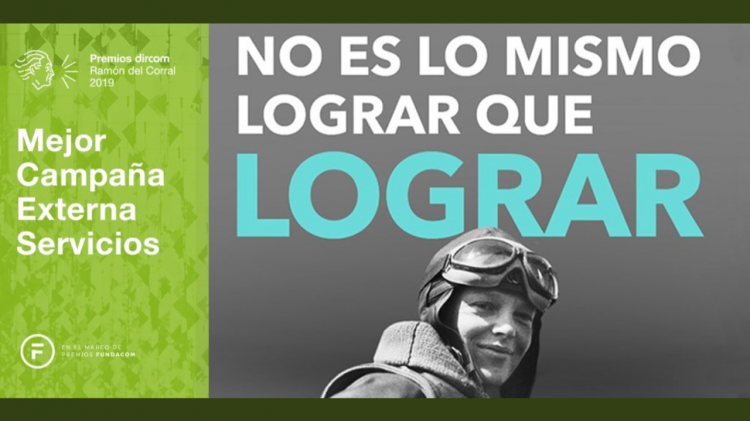 It has been selected as the best project in the category of External Campaign, Services Sector.

The #ontiernoeslomiso recruitment campaign, held in 2018, was the winner in the External Campaign within the Services Sector category. Its creativity and innovation, which clearly differentiated it from the offers seen daily by young people in their job searches, and which was echoed by numerous media, have made the campaign the winner in this second edition of the Ramón del Corral Awards. #ontiernoeslomismo received 5,800 applications and the publications related to the campaign obtained 3.8 million impressions in social networks.

The #ontiernoeslomismo campaign becomes one of the candidates for the Fundacom International Awards, acknowledging the best communication projects in Spanish and Portuguese at a global level.