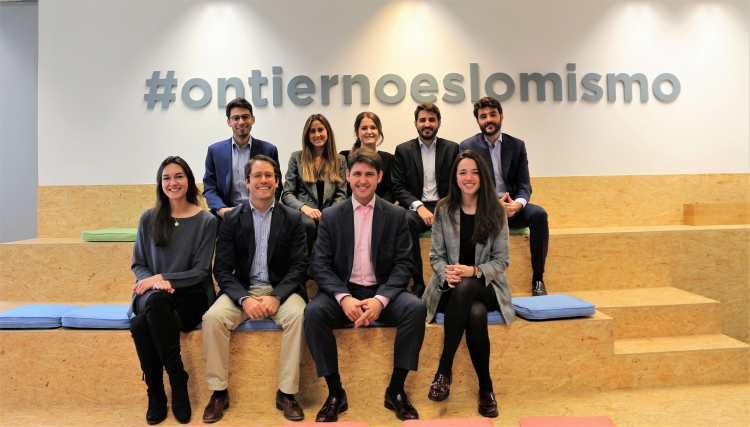 ONTIER, one of the Best Start-up Specialised Firms

A ranking by El Referente shortlisted ONTIER as one of the top 25 firms specialising in legal advice for startups and entrepreneurs.

ONTIER has been shortlisted in this ranking, which features the 25 best startup specialised law firms in Spain. The startup advisory team is led by our colleagues Joaquín Muñoz and Óscar Murillo and, according to the newspaper, stands out due to 'its great technological and legal specialisation, which allows the team to advise companies and high-potential technological startups with a deep knowledge of any branch. Thus, they cover the areas of specialisation related to Corporate, M&A, Technology and Intellectual Property, Tax and Labour, among others.' The ONTIER team advises Jobandtalent, República Móvil, RideOn, Findasense, Hocelot, Filmijob and Urvan, among other startups.

Law firms such as RCD, Youandlaw, Écija, Cuatrecasas, Garrigues and Perez-Llorca have also been featured on the ranking.