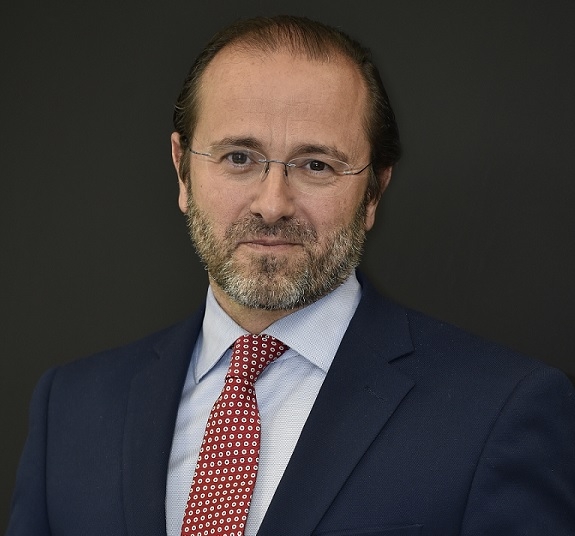 The Socialist Group in the Spanish Congress of Deputies has brought up several amendments to the Government's Anti-Fraud Bill, which is currently going through parliament, including one to prohibit cash payments of more than 1,000 euros even when they are made by individuals to professionals.

The European Central Bank has described this limitation in Spain as disproportionate and warned of the risk it poses to the very concept of legal tender.

The digital legal newspaper has dedicated an article to this issue with the participation of Francisco de Haro, a Partner in ONTIER's Tax Department.

He points out that 'payment by card or the use of payment terminals generates significant commissions, which has led many sectors of the economy to complain about these types of costs. At this time,' says Francisco de Haro, 'with a pandemic on our doorstep and an economic crisis looming, it would be logical to wait at least a couple of years to activate this type of measure, which will not help much in the fight against tax fraud.'

In his opinion, 'at a time like the present, this measure could be seen as one more obstacle to economic recovery, especially for small businesses. There are already sectors such as the taxi industry that have expressed their opposition to this issue. At the same time, part of the population will be affected by this measure because they don’t normally use this type of digital tools or cards of all kinds.'

The full article is available here.