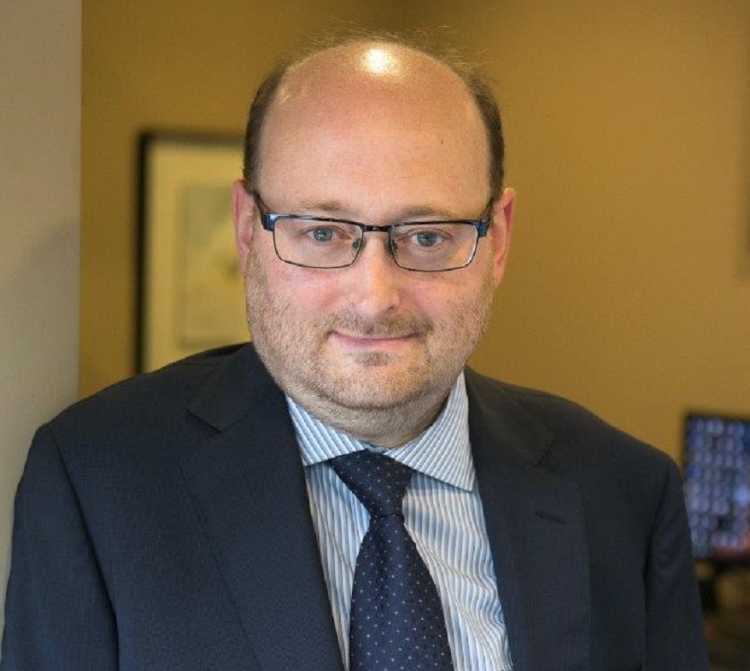 Early in the morning of 10 March, while it was made public that Ciudadanos was breaking up with Partido Popular in Murcia and presenting a motion of no confidence together with PSOE to remove Fernando López Miras from the government, the President of Madrid, Isabel Díaz Ayuso, convened her Council of Government, as is mandatory, and signed the decree to dissolve the Assembly of Madrid and call regional elections for May 4.

At 12 noon, the administrative act was formalised, the exclusive competence of which is attributed by the Statute of Autonomy to the President of the Community.

An hour later, at 13:03, the opposition parties PSOE and Más Madrid presented motions of no confidence against Ayuso in the Assembly, despite the fact that the President of Madrid had decreed the dissolution of the Madrid Chamber an hour earlier. The Bureau of the Assembly argues, however, that the communication did not reach the President of the body Juan Trinidad until 16.10 in the afternoon and that the motions were not processed until 16.12. These two minutes will be key in case the matter goes to court.

The opposition parties PSOE and Más Madrid believe that they will be able to avoid the call for elections and that the motion will prosper. They base this on the fact that the dissolution decree does not come into force until it is published in the Official Gazette of the Community of Madrid (BOCM) and that this will not happen until Thursday. They are considering lodging an appeal against Ayuso's call for elections. They would have to do it through the contentious route as an ordinary appeal before the High Court of Justice of Madrid (TSJM). If rejected, they could insist with an appeal in cassation.

The key point is that the motion of no confidence was not in process when Ayuso agreed to dissolve the Assembly.

The motions of no confidence were not 'in process' when Ayuso dissolved the Assembly, but were presented later and processed even later, so her administrative act would prevail over the motion.

To legally clarify this confusing situation, the digital newspaper El Independiente has consulted the opinion of Jorge Álvarez, ONTIER Public Law Partner, who told the newspaper that, in his opinion, 'if the motion succeeds that would mean depriving the President of a power granted to her by the Statute of Autonomy', since the same article 21 of the Statute of Autonomy of Madrid establishes that it is the 'President of the Community of Madrid, after deliberation by the Government and under his exclusive responsibility' who 'may agree to dissolve the Assembly before the natural end of the legislature.'

Jorge Álvarez supported his opinion in the media by citing two precedents in the High Court of Justice of Andalusia from July 2001 and December 2006. In those cases, the courts rejected the appeals lodged against the early calling of elections.

The article is available here: